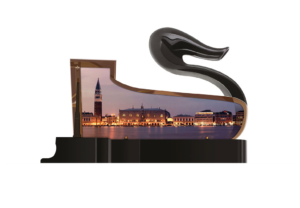 Waiting to meet in Sacile in 2022 the pianists for the final rounds of the International piano competition PianoFVG, the spectators can watch by web the audition of the first and second round and the SPECIAL PRIZE CEI CENTRAL EUROPEAN INITIATIVE KOSTANDIN TASHKO (ALBANIA) 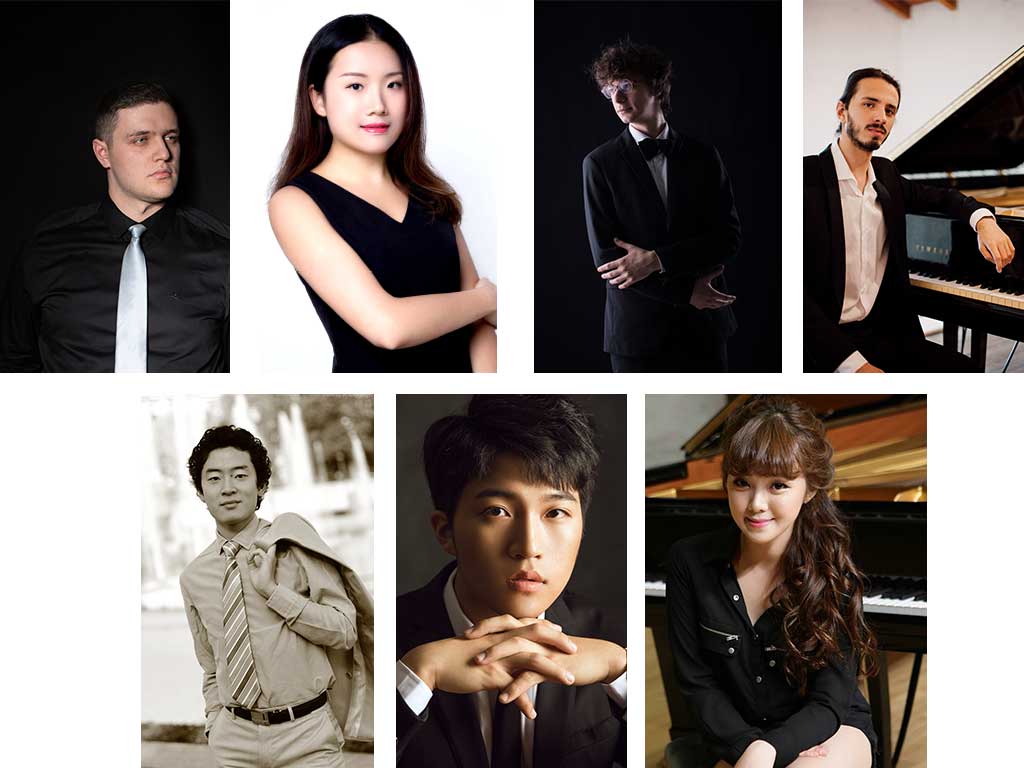 The pandemic situation in Italy and around the world make difficult the course of the final rounds of the International piano competition PianoFVG, the Jury and the Artistic Direction of the Competition announce the online publications of the First and Second Round of the finalists and at the same time  the possibility to admire the execution of the pieces of the winners of  Special Prizes.

The Artistic Director of Piano FVG Davide Fregona and the Maestri that compose the International Jury, the pianists Carles Lama (Spain), Hong Fu (China), Ick-Choo Moon (South Korea), Johannes Kropfitsch (Austria), Daniel Rivera (Argentina), Massimo Gon (Italy) and with the president Dubravka Tomšič Srebotnjak (Slovenia) the decided to to give the possibility to the public to know the stile and personality of the young finalists pianists, CLICK AND DISCOVER WHO ARE THE FINALISTS

Between those will be possible to hear as a “first preview “ of the performance in Sacile, Zancanaro Theatre, also the Specil Prize CEI-Central European Initiative, the albanian pianist Kostandin Tashko, considered the best competitor coming from CEI Countries (except Italy), CLICK AND WATCH THE AUDITION OF THE SPECIAL PRIZE CEI CENTRAL EUROPEAN INITIATIVE KOSTANDIN TASHKO (ALBANIA) (Stage 1 – Stage 2)

Currently, Kostandin Tashko being completing the degree in Conservatorio G. Tartini of Trieste with the prof. Teresa Trevisan and follow lessons at the Accademia di Pinerolo con Benedetto Lupo, and he is recipient of a scholarship by the Williamson Foundation (USA).

The presence of the CEI Area is represented between the finalists and winners of Special Prizes of Piano FVG: two are the italian pianists, Matteo Bevilacqua (Udine, 1997) and Nicolas Giacomelli (Bologna, 1998), winner with the Special Scholarship Giuseppe Molinari, pianist and composer of Sacile of which the Competition from few years has decided to focus  the attention of competitors in his compositions.

Another competitor, not selected for final rounds, and coming from CEI Countries is Mariia Iudenko (Ukraine), winner of the CEI Prize in 2016 and this year awarded for the best execution of a piece composed after year 1900 (Sonata op. 22 n. 1 of A. Ginastera)

The auditions are available on Piano FVG youtube channel, clinking on this link: LINK